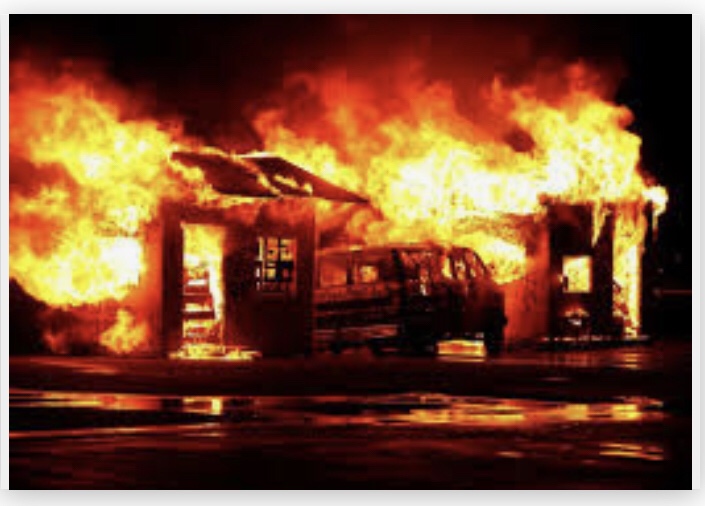 “Geoengineered weather fits with ‘disaster capitalism’ like a hand in a glove,” according to Peter Kirby in his e-book, “Chemtrails Exposed.”

In 1998, the year that the chemtrails/HAARP pump-and-dump began to really rev up – the US Air Force came out with “Weather as a Force Multiplier: Owning the Weather,” revealing to the public that the military-industrial complex looks at weather as an instrument of “asymmetric war” for full spectrum dominance.

Following in the wake of extreme weather like vultures is an entire industry dedicated to a disaster-based capitalism rising up to profit from “climate change.”

In her book, “The Shock Doctrine: The Rise of Disaster Capitalism,” Naomi Klein documented the advent of a new kind of slippery capitalism willing to orchestrate destructive events in order to vampire profits from the targeted and traumatized.

Disaster capitalism works something like this: The National Intelligence Council forecasts future events (coups, wars, revolutions, extreme weather, etc.) with the State Department’s Office of Coordinator for Reconstruction and Stabilization (OCRS) coming behind to plan reconstruction as old states or regions flounder.

“And, if the reconstruction industry is stunningly inept at rebuilding, that may be because rebuilding is not its primary purpose . . . it’s about reshaping everything.”

No more will Mother Nature be allowed her moods; now weather fronts are sent in like battalions for global corporate profit and political advantage.