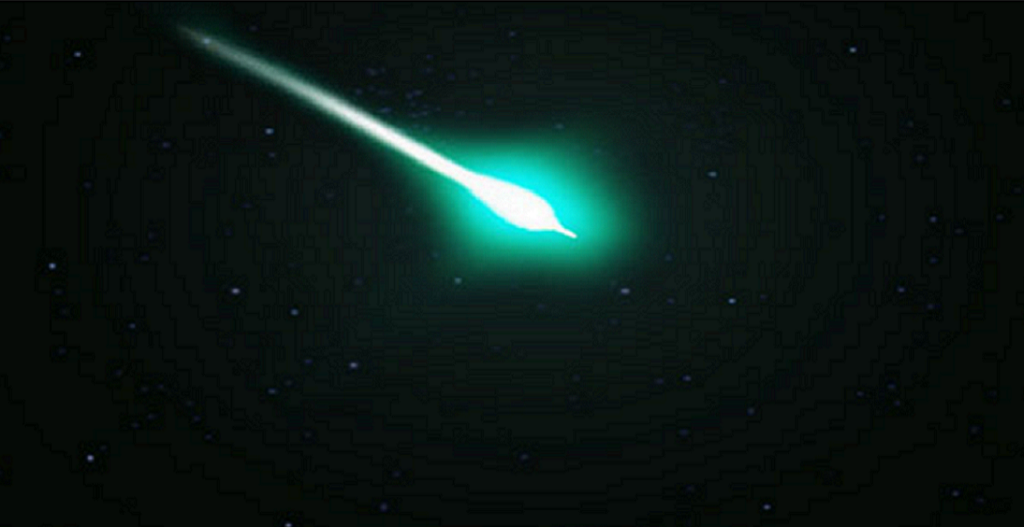 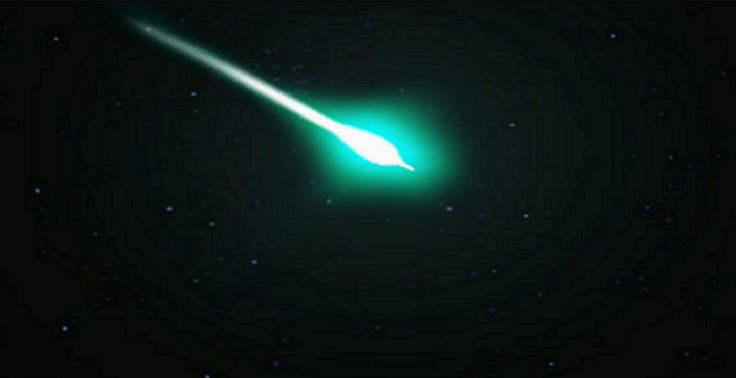 On Friday, August 25, 2017, a bright green fireball blazed a path across the northeastern skies of the United States.

The Virginia-based Fauquier Times reported that “A bright green fireball was spotted across Virginia, Pennsylvania, Maryland and West Virginia about 9:14 pm, prompting more than 50 reports to the American Meteor Society. A high concentration of sightings came from the DC area.”